Meet the Authors of High-Impact Mentoring 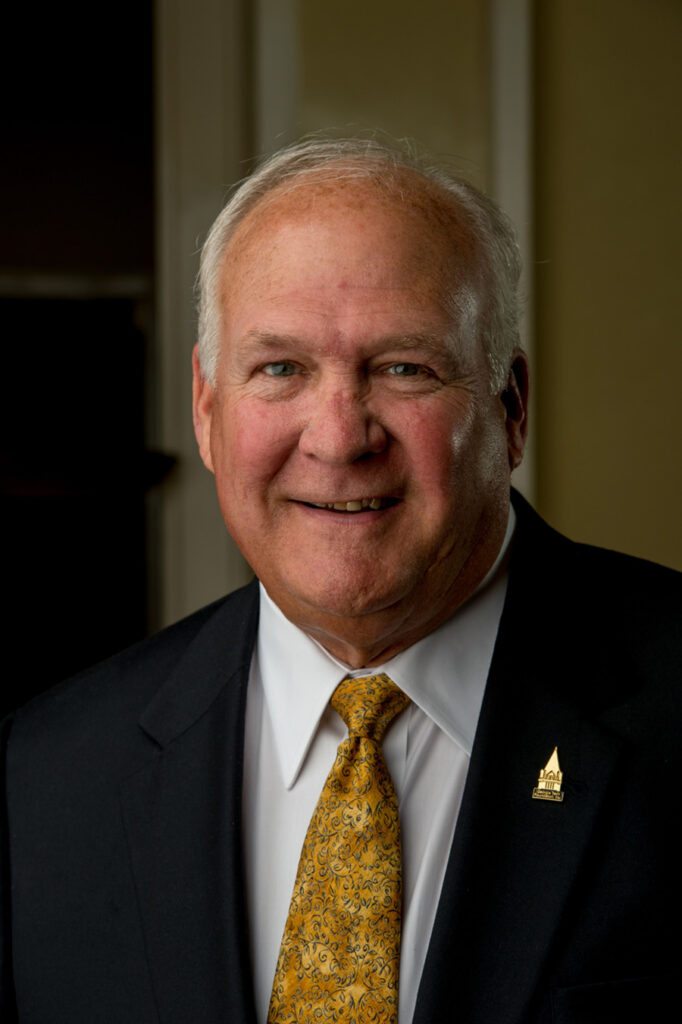 ALBERT S. (BERT) THORNTON
Bert Thornton is a 1968 graduate of the Georgia Institute of Technology, where he attended on a full football scholarship. He spent two years as an artillery officer in the United States Army, serving a tour with the 5th Battalion, 2nd Artillery in South Vietnam.
Upon separation from the service, Bert worked as a systems analyst and salesman in NCR’s IT Division, and in 1971, he joined Waffle House as a manager trainee. Four years later, Bert became a vice president.

He spent 40 years shaping careers (including his own) as Waffle House grew from a few southern restaurants to the iconic national presence it enjoys today.

As president and chief operations officer, Bert felt his number-one priority was the development of quality leaders and leadership skills within the Waffle House management team.

In recent years, Bert has focused his message on emerging leaders from many other companies, educational institutions, and business associations. Thousands of students, mentors, and businesspeople of all ages have heard and benefited from his “Success Tactics” presentation and other talks covering many other subjects.

He is a member of the board of directors of the Studer Community Institute in Pensacola, Florida, and is an entrepreneur-in-residence at the University of West Florida Center for Entrepreneurship.
Bert also has an advisory board role with the Museum School of Avondale Estates, an award-winning charter public elementary-middle school in DeKalb County, Georgia. He is a former trustee of the school and was honorary chair for the Museum School’s successful $5 million expansion capital campaign.

Bert’s first book, Find an Old Gorilla: Pathways Through the Jungle of Business and Life, is a very well received leadership handbook for rising high achievers and emerging leaders.

And, if you are a Waffle House fan, yes, he is the Bert of Bert’s Chili. 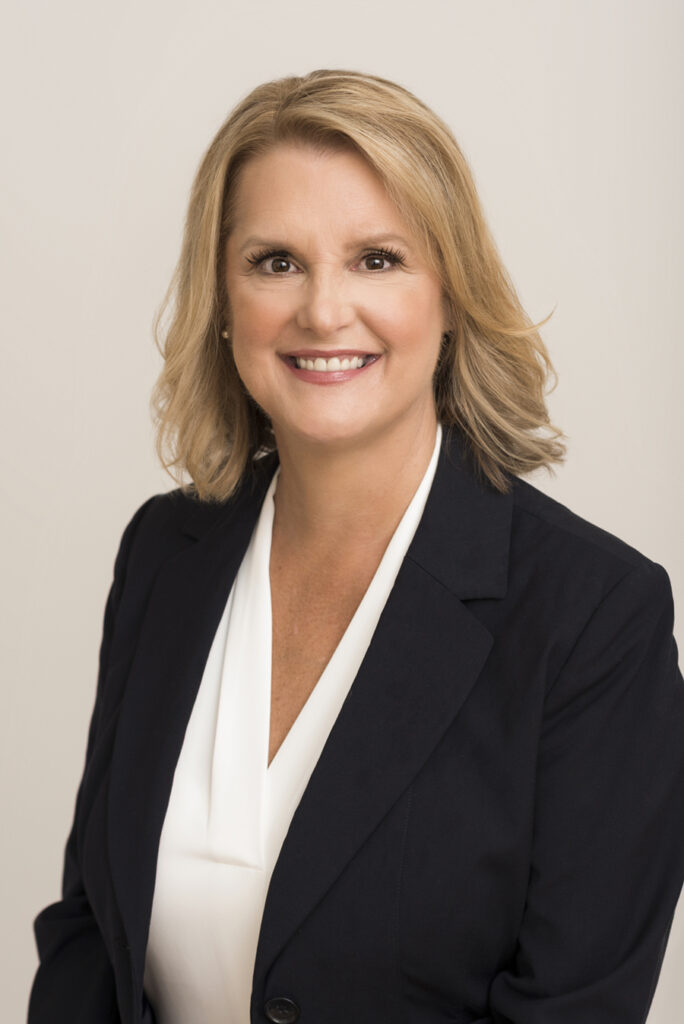 Dr. Sherry Hartnett is a highly respected marketing and leadership professor, consultant, and mentor. She entered the world of academia after a successful business career as a senior-level marketing executive. At the University of West Florida, she founded the pioneering, high-impact experiential learning Executive Mentor Program and an acclaimed annual Women in Leadership Conference to educate the next generation of business leaders who will shape the destiny of our future.

Sherry founded Hartnett Marketing Solutions and Hartnett Learning Academy, a consultancy specializing in marketing and leadership development. Before launching her consulting company, she was vice president, chief marketing and development officer at a regional healthcare system recognized as a Malcolm Baldrige National Quality Award winner and one of Fortune’s 100 Best Places to Work. Earlier in her career, Sherry was a marketing executive for one of the top ten largest news media companies globally, and led marketing and research for a national advertising agency.

Sherry has a unique perspective on leadership that shines through in her writing on the importance of mentorship. Sherry has received numerous national awards and honors for excellence in marketing, leadership, and mentoring and prestigious faculty excellence in teaching awards. She is delighted to see her students and clients prosper and flourish. Sherry is always looking to inspire and encourage others and has served as a mentor to many.

An active leader in business, civic, and charitable communities, Sherry has served on numerous national and local boards of directors over the years, including the American Marketing Association and the Pace Center for Girls Escambia-Santa Rosa, as board chair for Junior Achievement of Northwest Florida, and as president of the Rotary Club of Pensacola. She is also a proud member of the Leadership Florida Cornerstone Class 38.

A lifelong learner, Sherry received a bachelor’s in marketing from Towson University, a master’s from Johns Hopkins University in management, and a doctorate in business from Georgia State University, and is always on the lookout for fascinating and relevant things to learn.

Sherry is well known for her energetic and interactive teaching style and for providing advice and guidance that is down-to-earth and relevant, and that takes into account the real-world complexities of business. She has a passion for making a difference in the careers and lives of the next generation, locally and worldwide.

Sherry and her husband are the proud parents of two grown sons and reside in Pensacola, Florida.

Find out more about Sherry

About the Book
About the Authors
Praise/Endorsements
Excerpts
Speaking